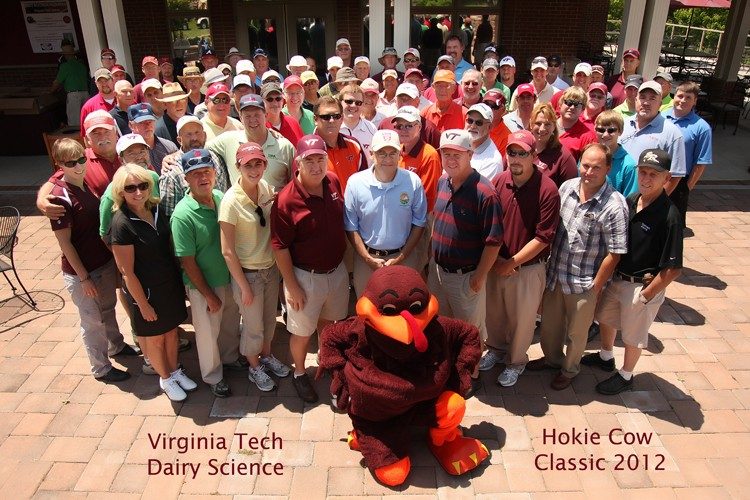 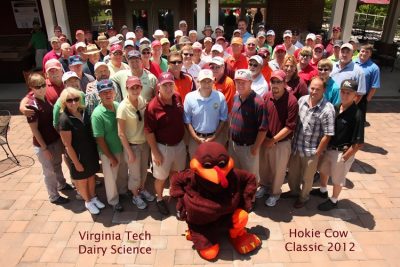 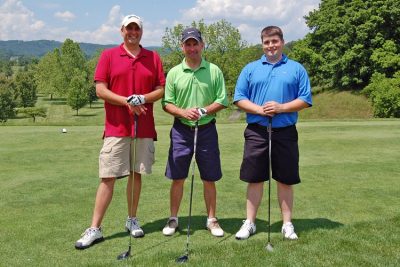 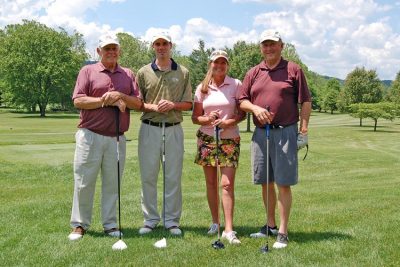 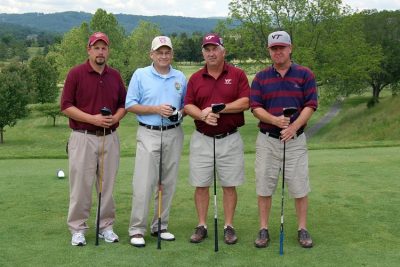 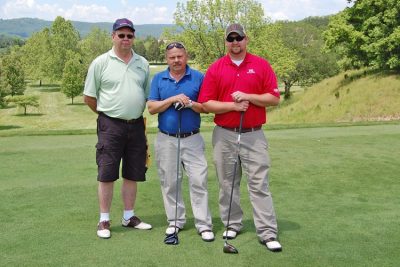 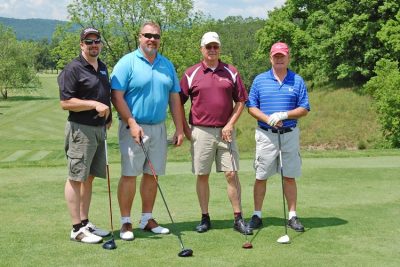 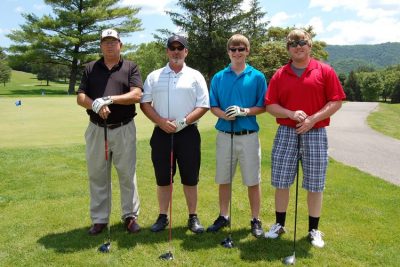 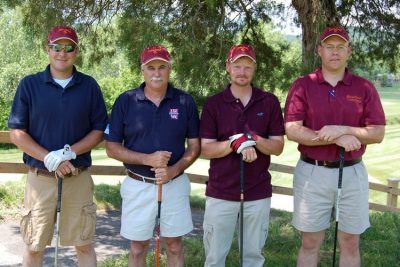 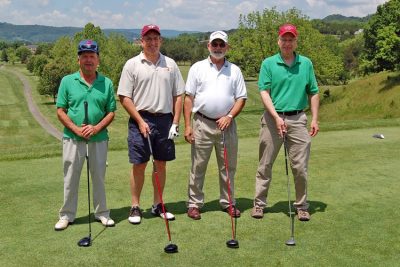 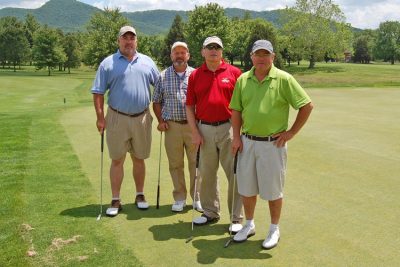 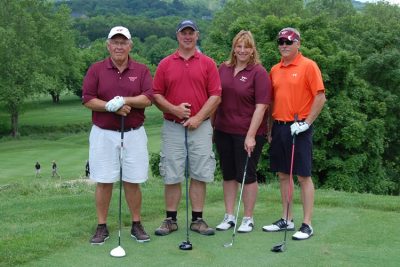 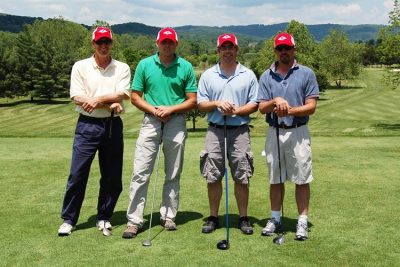 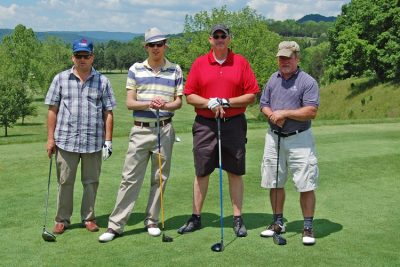 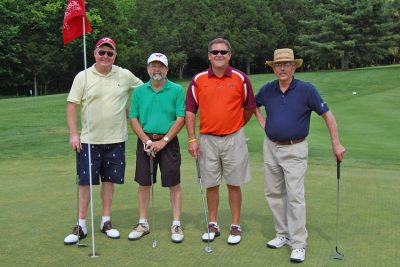 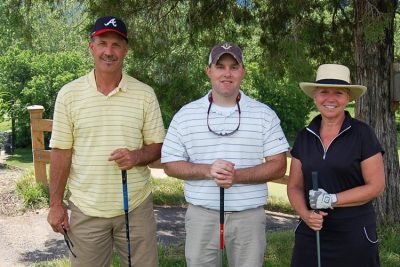 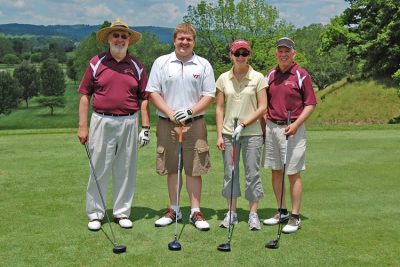 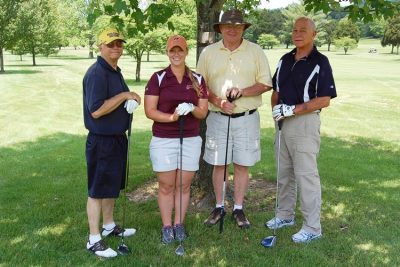 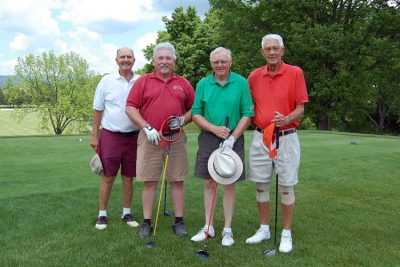 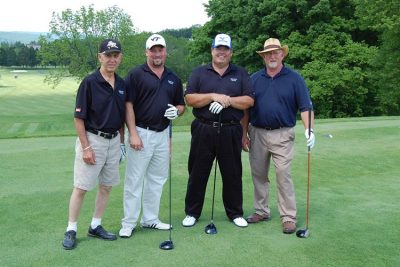 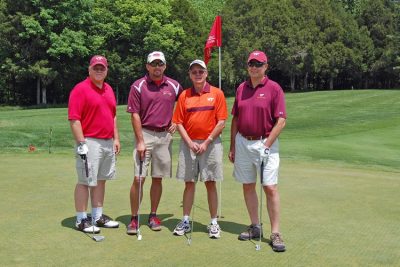 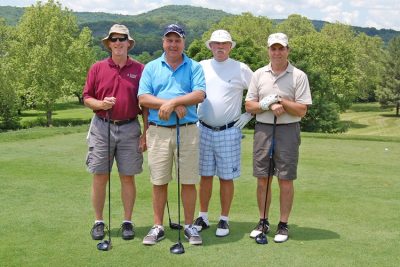 The 10th Annual Hokie Cow Class was held May 21, 2012--the weather held for a while, but in the end Mother Nature had other plans. Thunder and lightening aside, it was a great day! Many thanks to all who participated!

Farm Credit of the Virginias