Ask any past participate of a youth dairy judging contest and they're likely to tell you, the contest offers valuable life lessons while creating memories.

A full list of awards and placings for the 2021 team will be posted shortly. 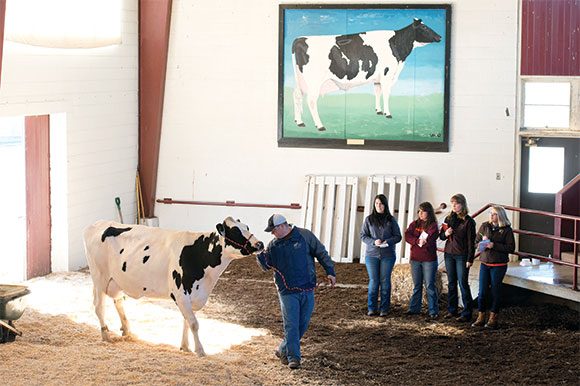 “The real value of participating on a judging team is the gains in problem analysis and solving skills, as well as the teamwork, self-discipline, and communication skills that students experience. These skills and characteristics are highly valued by virtually all employers and quickly enable these students to progress into leadership positions.”
--Dr. Mike Barnes